Elections in Canada: History is in the hands of the Communist Party

The 44th general election of Canada is merely two weeks away now. On 20th of September, 2021 the people of Canada will vote for the members for the house of commons in the Canadian Parliament. Prime Minister Justin Trudeau will have a litmus test in this upcoming election. However, our point of concern is not president Trudeau. Instead we will be focusing on the candidates of the Communist Party of Canada ( CPC) as they have already taken the upper hand in the country in terms of providing the best candidates so far.

Now in this blog, we will be writing about some of their candidates. The CPC may not have a single seat in the house of commons, but this time the story seems different. The party is in full swing to get some interesting results. With a real diverse list of candidates the party may break all time records and can hit the numbers in the house of commons. The second oldest party in political history in Canada has all the chances to get the result they want.

So here are the names and introduction of the candidates in some of the electoral seats .

Toronto Danforth: The most experienced candidate in the party awaits your response. Elizabeth Rowley or popularly known as Liz Rowley is the leader of the CPC. She joined CPC in 1967. Five years after her joining, in 1992 she fought in the 1972 federal election. She was the youngest candidate at that time.

A feminist in nature, she has always advocated for women rights. A person of the labour movement, she advocated for defending jobs, labour rights, women's rights, social programmes and all these. She is a phenomenon. Vote for her! She will be the ideal representative for your constituency.

Hamilton Centre: Breaking the barriers here! The CPC is breaking the gender taboo. The candidate Nigel Cherriyan is a gender queer. A human right activist and an advocate for the affordable Universal Housing Project. Vote for Nigel! Nigel will be helping you to break all sorts of stereotypes.

Calgary Forest Lawn: Jonathan Trautman is the man to vote here. A known anti-racist activist and a person of labour solidarity movement in Venezuela, Cuba and Palestine.

Edmonton Griesbach: A popular face in the party, Alex Boykowich is ready to meet your criterias and demands. Vote for Alex!

Saskatoon University: Famous climate activist and the co-founder of the Louis Riel Communist Party of Canada club, Jeremy Fisher, is fighting from here. He is known for his active participation against the neo liberal policies of the government. Fisher had a first hand experience of the effects of the neo-liberal policies. He also served his community. During the pandemic , he even delivered food.

Here is the full candidate list for the electoral seats. Check out. 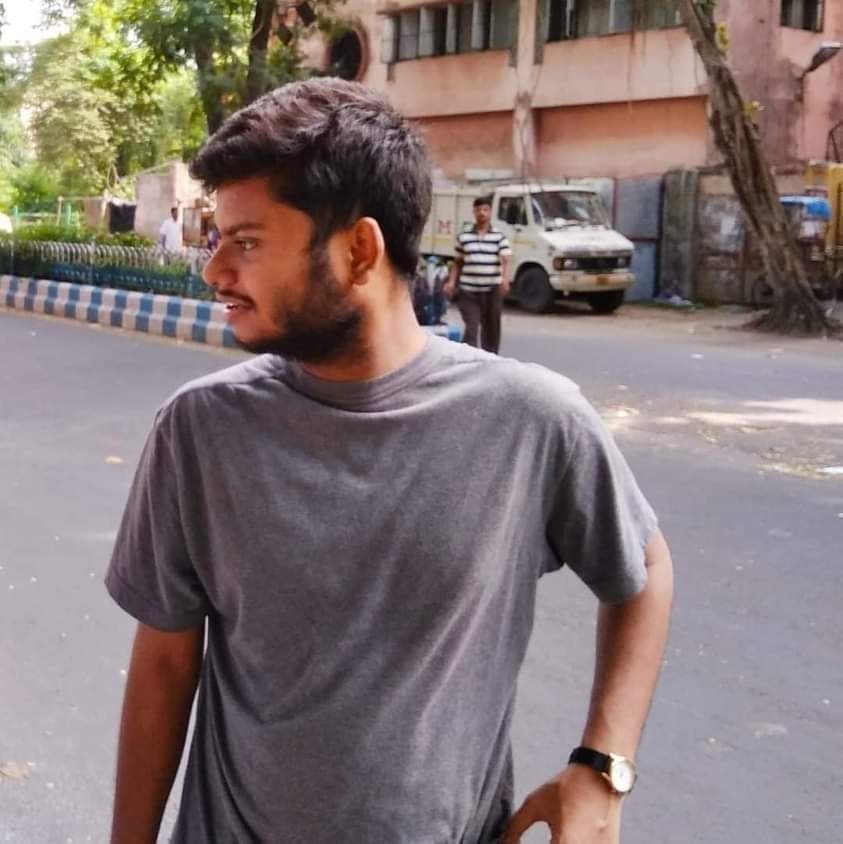 April 9, 1976. The Syrian military intervenes in Lebanon to fight against the National Movement (NM) and Palestinians. Kamal Jumblatt - the leader of the NM - was too radical for the liking of Damascus.....

Ages ago, when I was a little girl, girls in my school were forced to cover up. Either their skirts were too short, or their bra straps were on display. Often asked to cover up by female teachers, we silently....