Why the petrodollar market was behind the invasion of Iraq

By now it should be clear that modern warfare is a consequence of the existence of global markets, but underwritten by occult dynamics that celebrate ritual sacrifice. Lenin showed how capital sought global conquest, hegemonic dominance, through brutal mercantilist imperialism, which rendered non-European nations as expendable proxies. Capitalist society is made of two classes, the executioners and the expendable. The executioners are largely privileged but incompetent policymakers with stakes in secret societies. The expendable are the global proletariat, earnest and wise. Proxy periphery states were made to be mobilised in manoeuvres against imperial competitors, like, for example, the rivalry of Britain with France, Germany and Spain. But we shouldn’t focus so much on disputes between nations, a false illusion of separation to detract from the realisation both sides are funded by the same banks. 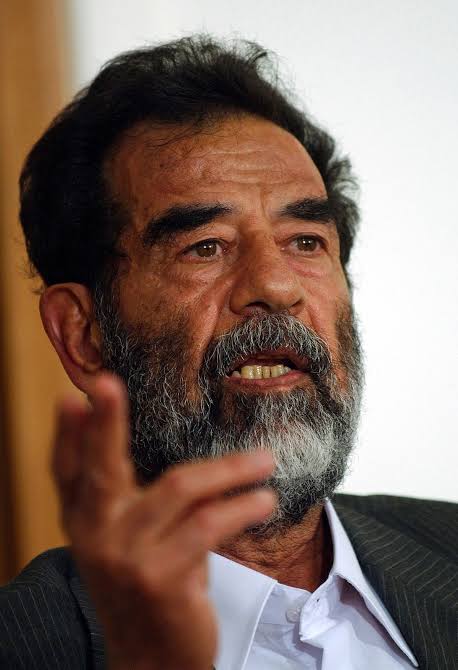 That is the realisation that inspired George Orwell’s dystopian vignette, 1984. Dying only a year after its publication, Orwell was not present to shut down the appropriation of the message by US intelligence agencies. Yes, it could have been a parable about life in Stalin’s Russia, but the fact the clocks strike 13 at a time Orwell shared fame with luciferian edge lord Aleister Crowley – the most powerful man we never mention – suggests the real inspiration for 1984 was England. Crowley, at one point Hitler’s mentor, linked to the Nazi establishment through the secret society Golden Dawn, allegedly interrogated Herman Hess after he flew to Scotland to surrender in WW2. He had a complicated relationship with the establishment but offered his unfortunate talent for satanic hermetics to the agendas of the intelligence community. Devotion to the Crowley creed is common amongst western political elites and especially rock stars who are eager to develop a taboo persona. He was the ideas behind Scientology and the Manson family. It has been documented that Crowley had a fixation with the number 27 and is precisely the sort of dark deviant who would start a death cult, monopolising on the James Dean phenomenon.

That tangent aside, it is apparent political elites and some academics adhere to and preach the law of wars between nations, a key, organising concept and belief of political realism that pictures politics beyond the state as brutal anarchy. In all truth in modernity there is a global chain of command that evidences hierarchy in global politics, the policy programme of advanced industrial states adhering to the whims of the bilderberg group and bohemian grove. The myth realists espouse is that barbarianism between nations and anarchy beyond is observed objectively and rendered scientifically when in all truth it is a culturally biased and loaded observation deriving from white male cis cultural dominance. Quite cunningly, promoters of realism have endorsed it as a form of positivism, facts, evidence based, logical theory, but really it is an outcome of emotional loyalty to a particular status quo that is contingent upon a western monopoly on reason.

The shift in the millenium was to use liberal interventionism to justify war, but if Iraq was genuinely about spreading liberal norms Hussein would have been tried in the Hague instead of hung on TV. Like Yugoslavia and 9/11, Iraq was a TV war. Stars of the literary glitterati, like Hitchens, Sontag, became bastions of reactionary neoliberalism that treated socialism as a moral equivalent to fascism and indulged reactionary American exceptionalist tendencies. Their betrayal of the radicalism of their early careers set the intellectual foundations of a more broad, inaccurate attack on communism as a totalitarian system that has lasted until this day. Their anti communism was a baby, today’s malicious gossip mongering about China the child learning to walk and talk.

In what some dubious philosophers have crowned “The end of history,” the dominant imperial power after the fall of the Soviet Union was, unarguably, the US. It was a brief, supreme unipolar moment in world politics before the rise of multilateralism and BRIC ascendancy dented the ego of an American century, the dream of neoconservatives waking up to the sobering reality the dreams that are coming true belong to the people. Their mistake was treating history as if its development were upwards and linear. Anyone who knows Marx knows it’s cyclical. The propagandist linear history sees the conclusion of a supposedly progressive telos in the triumph of liberal democracy and capitalist markets. Marx sees progress as a backwards dance to man’s time of innocence before private property became dominant and we lived and thrived with a sacred gift economy.

As an empire the US has developed a highly paranoid perception of threats and an eye watering brutal way of neutralising them, through the CIAs use of torture sites and extraordinary rendition, not least to persecute Julian Assange for treason against a state he isn’t a naturalised citizen of, because he embarrassed its elites. Assange is simply a talented systems engineer who turned his attention from computers to democracy, fixing it. Those with a vested interest in keeping democracy broken and in chains pounced on him and bought the full force of the national security state to bear upon him. He is the foremost renegade of underground media in the internet, war of terror age.

The US see the existence of vibrant independent cultures as a threat and violate the UN protected principle of self-determination in seeking regime change to bring potentially rebellious periphery nations in to line. They do this by the use of both hard and soft power, the latter being a subtle form of coercive diplomacy, persuading people to acquiesce in US imperial agendas. All this is done without endorsement from the UN and occasions frequent violations of human rights. 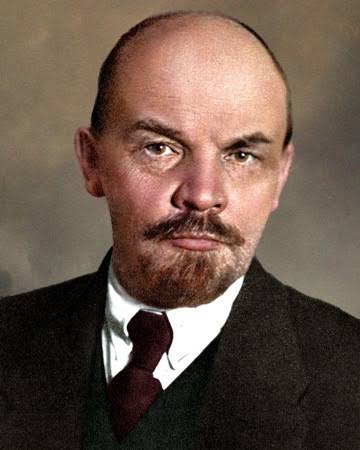 The story we aren’t told about Iraq is that the decision to invade was, far from being a quest to bring liberal law to the Middle East, the consequence of Iraq changing its oil currency from the petrodollar to the euro. Iraq prospered under the euro and upset the power of the petrodollar. Analysts said Iraq was silly to change oil currencies and expected decline as a result. The petrodollar establishment were scared when, against all odds, the Euro was gaining ground on the petrodollar.

Iraq had to be made an example of. The western markets could only gain from regime change. It is telling that Iraq was the first war where private sector contractors, corporate mercenaries, outnumbered soldiers on the ground. It was a war to seize the Iraqi economy and public utilities and absorb them into transnational neoliberal corporate governance, the global dystopian leviathan we all suffer in.

The only way we can reverse the damage of full fascist spectrum neoliberal world domination is to take control of the narratives, normally created by a media that is an apologist for war crimes. Hypnosis is based on repetition and the media repeats its lies. But citizen media on the internet is a tool to defend critical thinking and the life of the mind from the manipulation of the war state. We have to assert, say what we see, speak what we feel, no matter how scary our adversaries, no matter how vast the asymmetry in power working for their side. Sovereignty over perception, in an age of perception management strategies, is one of the most radical things we can attain. Iraq was about oil, not human rights, spread the word.

From trade unions to farmers' strike: India on its way to mass revolt

Being a citizen of India, I am inclined to compare our economy with a coin which has 102 billionaires as it’s “Heads” who are getting busy everyday in living their sumptuous lives and 0.9 billion....

I. EXCEPTIONALISM AND NATIONALISM The United States Men’s National Soccer Team (USMNT) has always been about class, money and white boys in the effort to achieve hegemony at the FIFA World Cup. Neither....

On January 8, 2023, a pro-fascist crowd tried to incite a coup against the recently elected and former President of Brazil, Luis Ignacio "Lula" da Silva from the Workers’ Party (PT), by attacking critical....

Stalin, The Man of Steel and an Epic Saga on The Banks of Volga Through Times

71 years ago, in 1941, Hitler started his long-cherished operation Barbarossa to crush his ideological nemesis, the Soviet Union and get access to its vast resources. With 3 million soldiers and a massive....

On November 25, 2022, toward the end of the 1st Academic Peace Delegation to Koreans in Japan, I testified at the Japanese Diet—along with others from Japan and South Korea—about the need to protect....