After Joe Biden’s announcement on 14th April that the United States army will be withdrawing from Afghanistan. The complete withdrawal is supposed to be finalised by 11th September, though this is unlikely given the recent attacks in Afghanistan bringing to a close the two-decades-long, brutal imperialist war. This marks the end of the longest war in US history where 2,400+ US soldiers were killed alongside 41 Australian soldiers, with tens of thousands more wounded. The cost on the Afghani people has been much greater: 65,000+ security personnel have been killed alongside an estimated 72,000+ Taliban members, and 38,400+ civilians being murdered in the crossfire. This does not take into account the wounded, the psychological damage of survivors, and the destruction of the country’s infrastructure.

The financial cost of the war has also been astronomical, the US military has spent over $US 2.26 trillion throughout the conflict. One doesn’t need a particularly strong imagination to think of a better way that money could have been spent.

History of the war

Most histories of the conflict begin with the US invasion after the 11th September attacks, however, the roots of the conflict can be traced further back to the Soviet-Afghan war which also touches on parts of Afghanistan’s forgotten socialist history.

The People's Democratic Party of Afghanistan (PDPA), a Marxist-Leninist party, came to power in 1978 marking a new era.

Marilyn Bechtel, a journalist who visited Afghanistan in 1981-1982, reported that she

“saw the beginnings of progress: women working together in handicraft co-ops, where for the first time they could be paid decently for their work and control the money they earned. Adults, both women and men, learning to read. Women working as professionals and holding leading government positions, including Minister of Education. Poor working families can afford a doctor, and to send their children—girls and boys—to school. The cancellation of peasant debt and the start of land reform. Fledgling peasant cooperatives. Price controls and price reductions on some key foods. Aid to nomads interested in a settled life.”

She also saw the push back against the PDPA, recalling “the bitter results of Mujahideen attacks … in those years aimed especially at schools and teachers in rural areas.”

In the post-1978 era, the Soviet Union increased its economic aid to the PDPA for social projects on a much larger scale. Under the new Aghan-Soviet Treaty funding for infrastructure vastly increased, allowing for the construction of schools, health services including doctor’s clinics and hospitals, mining projects, and agricultural development to flourish in the region. From December 1978 this aid was expanded to include military aid, in the form of troops, at the request of the PDPA, which was at that time combatting displaced warlords who were, according to Mechtel, “aided and organized by the U.S. and Pakistan.”

This military involvement would eventually extend into a decade long war, with Soviet troops fighting alongside the newly anointed Democratic Republic of Afghanistan (DRA), controlled by the PDPA, against the warlords and the Mujahideen. The Mujahideen were not a single organised group, but rather, smaller groups united against the DRA and Soviet troops. These groups were funded in large part by the US, Saudi Arabia, Pakistan and the United Kingdom (UK) as part of a Cold War proxy war, with the US and Saudi Arabia being the biggest financial backers. Some of the members of these groups would go on to form groups like the Taliban and Al-Qaeda, Osama bin-Laden being the most notorious veterans of this conflict.

After the Soviet withdrawal, the DRA was ousted and a period of civil war ensued where the Taliban vied for power. While much more could be said about the politics of this period, the US military and financial support of the Mujahideen would eventually come back to haunt them on the 11th of September, 2001. Following this attack by Al-Qaeda, many of them still living or hiding in Afghanistan, then-President George W. Bush Jnr demanded that the Taliban, who were by then more or less ruling Afghanistan, hand over bin Laden. The Taliban refused to extradite bin Laden without clear evidence of his involvement in the attacks. The U.S. refused and instead launched Operation Enduring Freedom on October 7th, 2001 with the UK.

Morrison, continuing the long history of Australia being the US’ military lapdog, announced that the final eighty troops will be withdrawn from the region in line with the US’s withdrawal deadline.

During this announcement, Morrison stated that "Freedom is always worth it … Australians have always believed that.”

“Freedom” is just another abstract concept used to advance the US’s geopolitical interests in the region which culminated in the wholesale murder of Afghani people and destruction of their country.

Assistant Defence Minister Andrew Hastie told military personnel “the ADF's core business will always be the application of lethal violence in the defence of our values, sovereignty and interests. We should never forget that." Hastie, the Liberal MP, who entered Federal Parliament in 2015, previously served in the elite Special Air Service Regiment for five years, including deploying to the war in Afghanistan.  He continued "Mission focus is the foundation of victory. It keeps everyone driving towards a singular purpose."

Liberal backbencher Phillip Thompson echoed his colleague, warning "we've gone a little bit woke over the past few years, and we can't afford to be doing that." Thompson, who is also a former soldier, stated "Our ADF shouldn't be left or right, they should be straight down the middle of what their job is, and their job is to defend our nation, our interests, our values, our sovereignty, but also when we go on operations, have an unapologetic aggression and violence to get the mission done."

The withdrawal from Afghanistan poses the question of where the hydra of the US and Australian military-industrial complexes will turn their heads towards next.

While the troops are set to be fully withdrawn, there was no mention of the presence of US and Australian private contractors in the country. Here Biden is pulling a sleight of hand, he’s not withdrawing from Afghanistan, he’s privatising the war effort. According to the Congressional Research Service


“For the fourth quarter of the fiscal year 2020, US Central Command reported 43,809 contractor personnel working for the Department of Defence within its area of responsibility, which included 27,388 individuals located in Afghanistan, Iraq, and Syria.”

18,000 of them will remain in Afghanistan. Contractors are regularly used alongside the regular army to help to train and mentor security forces, aid in construction projects etc. These contractors are still employed by the US military and can be used at their discretion.

Luna Oi, a Vietnamese communist, very astutely noted on 15th April on Twitter that “Odd coincidence that the USA is winding down in Afghanistan just as they're starting a cold war in Asia.” Biden stated very clearly this is exactly what the US military would be doing in coming years,

"We have to track and disrupt terrorist networks and operations that spread far beyond Afghanistan since 9/11. We have to shore up American competitiveness to meet the stiff competition we're facing. From an increasingly assertive China, we have to strengthen our alliances and work with like-minded partners to ensure that the rules of international norms ... are grounded in our democratic values, not those of the autocrats"

The military-industrial complex perpetuates itself on the model of endless war, hot or cold. It will never cease destabilising whatever region it sees fit for the economic expansion of the global north. It is the ultimate machine for ensuring the domination of capital and has no regard for human life to that end. The endless war will not stop with Afghanistan. 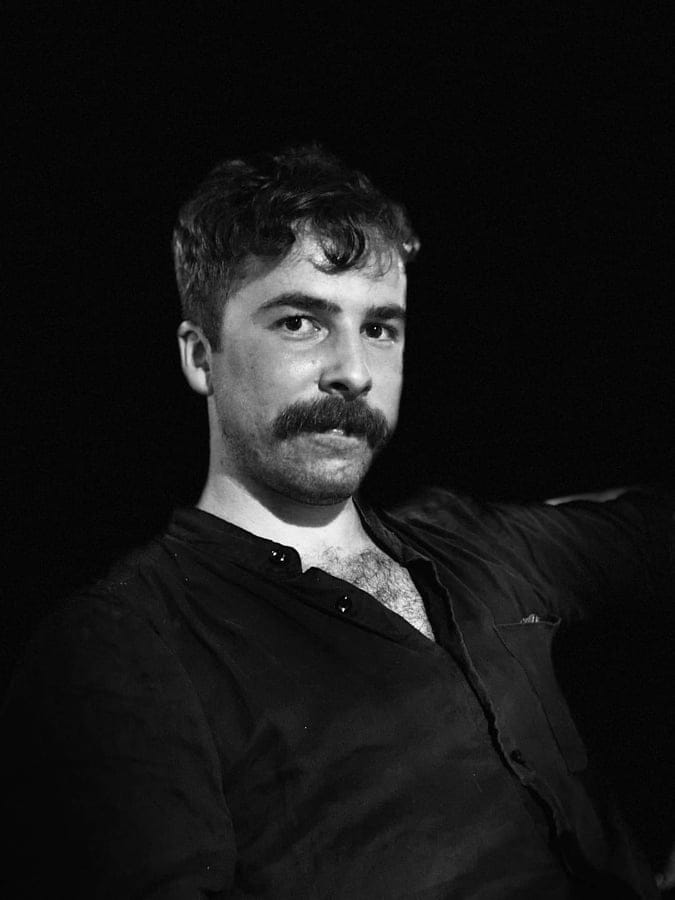 Chile has been ravaged by the ill effects of neoliberalism. Adding a deadly pandemic to the mix, healing seemed next to impossible as Piñera was at the helm of all affairs. But Gabriel Boric has proved....

The curious case of Julian Assange

The Libyan Political Dialogue Forum: Will it save Libya or destroy the country?

The Libyan Political Dialogue Forum (LPDF), organized by the UN Support Mission in Libya (UNSMIL) and led by Stephanie Williams, former US Charge d’Affaires in Libya, opened in Tunis on November 9. At....

India gained its liberty in 1947 from British colonialism, and the current Constitution of India was adopted by the Constituent Assembly on 26th November, 1949. The Constitution came into effect on 26....

This is How Stalin Betrayed Lenin

According to Wikipedia, a disputed association between 1 April and foolishness is in Geoffrey Chaucer's The Canterbury Tales (1392). In the "Nun's Priest's Tale", a vain cock Chauntecleer is tricked....

Centenary of the South African Communist Party: A Detailed History of How They Turned The Stone

Introduction: This is an article where we have tried to discuss the entire journey of the Communist Party. This is an elaborate discussion and we've found out that the discussion would be incomplete without....