Dan Hind certainly has a sophisticated understanding of how the corporate political economy of contemporary media degrades the moral fibre of journalism, as well as understanding the practical policy requirements of media reform. He argues that democratic reform of the media will trigger a flush out of political corruption and create a healthier democracy. His conviction is in the democratic mettle of participatory budgeting, civic, citizen management of public funds and he makes the case that the public, instead of authoritarian, unelected editors, should choose which stories to bestow funds for.

The media and politics are codependent institutions, the politico-media complex. An insightful post in my Facebook feed said mainstream media ought to be referred to as NATO embedded media. Most mainstream reporting is stenography for military or intelligence agencies. The MSMs purpose is to manage narrative to manage perception and induce passivity towards corrupt government in the populace by repeating lies, repetition a method of hypnosis. Newspapers right and left are similarly owned and governed by conglomerates who modulate the national psyche to suit their agendas. Contemporary mainstream media, as proved by the WMDs hoax, is an organ of propaganda. 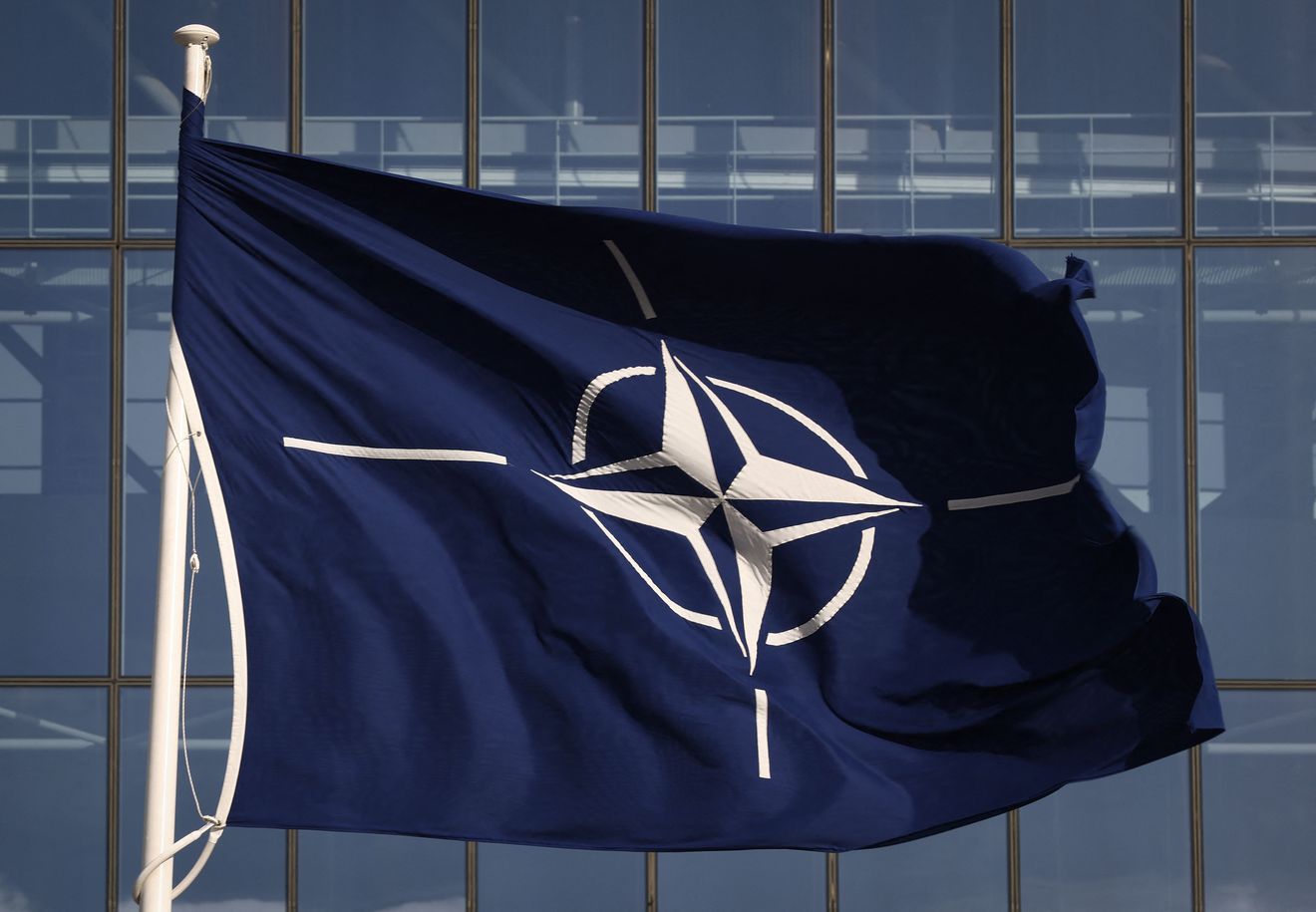 Media integrity (or lack thereof) is important because the media is one of the only ways of receiving information about issues that go beyond one's own direct experience. In societies where media is an organ of state propaganda this leaves us vulnerable to being captive to falsehoods and deceptions engineered to cloak the corrupt neoliberal masters behind a smokescreen, charlatans who would not withstand the power of democratic scrutiny and oversight. The reason the US wants revenge against Assange is because WikiLeaks is a permanent, indestructible glitch in the matrix, an empirically perfect, entirely factually accurate resource which has toppled their monopoly on secrets and held them accountable.

Hind's plan for the redemption and rehabilitation of public interest journalism might lack the high octane technical sophistication of WikiLeaks but it is based on the same inalienable principle: decentralisation. Both schemes invert the organizational chain of command so that editorial decisions respond to grassroots needs and inverts the flow of information so that the perspectives established are those of the masses. Hind's insistence on the power of participatory budgeting is a visionary revival of the ideals of the Greek agora, a free forum for discussion and deliberation between equals for the purposes of deciding political decisions.

By far the most compelling argument for the need for media reform is that the Brexit agenda and the perceived need for a referendum was completely manufactured by right wing tabloids opposed to EU anti-monopoly law in alliance with a political celebrity without a parliamentary mandate: Nigel Farage. It was a paradigmatic example of the shock doctrine, as explained by Naomi Klein. The media's hysterical, delusional portrayal of the EU and multicultural Britain pulled the articles of faith of the fringe right to the political centre, what experts call a shift in the overton window, where fundamentalists appeared moderate and moderates appeared extreme. Their dog whistle reporting was designed to elicit a knee jerk response rooted in emotional attachment to a notion of tradition, a dusty, cobwebbed notion.

It is evident we need a fact based, evidence based approach to media, an advancement of the tradition of scientific journalism, a hobby of Marx, perfected by Orwell, evolved by Assange, rejected by tabloid hacks. Reporting that appeals to emotion relies on manipulation, whereas evidence based reporting respects and dignifies the free agency of citizens to evaluate real information and come to their own conclusions independently.

The American Revolution was galvanized by independent, citizen media, largely by the efforts of Tom Paine. The American counter-revolution, the bastardisation of the first amendment, was the result of the growth of media as a generator of profit. The political economy of media broadly determines the capability of the press to hold public servants to account and act as a check and balance on the executive. Increasingly private power is a check and balance on public power rather than vice versa, the death of the media as an engine for accountability.

Dan Hind's utopian vision of a citizen oriented media economy is a welcome antidote to general apathy and the idea we are powerless to change the system. His faith in particpatory budgeting is well placed, as experiments in the institution in the global south proved restorative to democracy. Western elites will inevitably be more reluctant to experiment in this institution than radical leaders in the global south, but inevitably the western public will be receptive to his ideas, if spread, and create pressure for change.

Democracy is only as strong as the power of free information within it. Uproot the disease of hierarchy by supporting decentralised media initiatives like WikiLeaks and the policy recommendations of Dan Hinds and help create the atmosphere for the restoration and rehabilitation of democracy.

You're a self-aggrandizing, conniving shit, Boris Johnson, but sadly, something tells me you're just not the kind of person to sit and reflect at length in dignity about the failure and moral quandary....

‘‘Inequality, Capitalism and Human Rights’’: The International is online

Grab your digital copy nowThe 21st issue of The International is already online with the theme "Inequality, Capitalism and Human Rights". The issues of human rights are all connected to the existence of....

Afghanistan in the Hands of Taliban, Again!

Najibullah, a Soviet-backed president, came to power in Afghanistan in the 1980s. Although political peace did not return, for a very short time, at least women's freedom did take hold. Beautiful Afghan....

In conversation with Bimal Rathnayake on the Sri-Lankan Crisis

On Tuesday, January 26 annual protests against the celebration of ‘Australia Day’ took place. Australian nationalists point to January 26 as the day the First Fleet landed at Botany Bay in 1788. While....