What’s the best source for unbiased, authentic take on things? Media funded by the corporates? Or looney conservative media peddling hysteria? Trick question. None of these is the source of ‘authenticity’. In search of authenticity, a section of the people began to eschew mainstream media outlets and started to look for alternatives. The good news is, that there is no dearth of alternative in this day and age. But it is very difficult for these alternative outlets to survive given that imperial powers have a stronghold over the culture industry. Many of these media houses are entirely reader supported. Indeed, making it impossible for unauthorised media outlets to earn a living by making their views known is a highly efficient approach to stifle them. This is exactly what PayPal has done. PayPal has recently suspended the accounts of several alternative media outlets who have been questioning the official US imperial narratives. An article by Alan MacLeod titled “An Intellectual No-Fly Zone: Online Censorship of Ukraine Dissent Is Becoming the New Norm” documenting the many ways skepticism of the US government’s version of events in this war is being withheld from the people by the silicon valley since it does not align with the imperialist narrative. 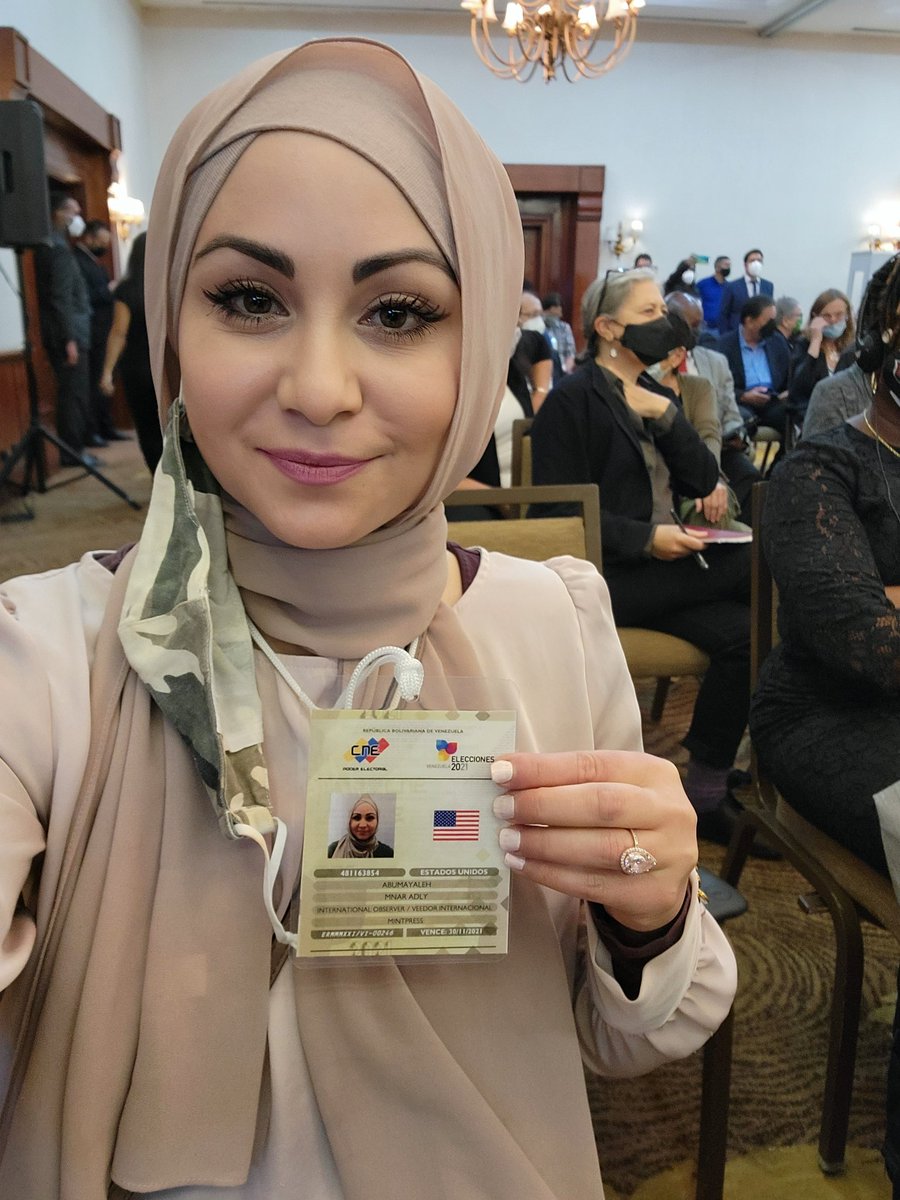 MacLeod is one the journalists banned from using PayPal. Along with him, Caleb Maupin, a journalist critical of US imperialism and MintPress have also been banned. The founder of the MintPress, Mnar Adley had this to say about the whole debacle- ‘They are trying to discredit the work of the most important dissenting voices of our time. They want to cause division and censor any information that challenges the corporate and military establishment’s agenda. They want war to fill the bank accounts of the executives at Raytheon and Lockheed Martin.’ Adley was able to connect this to the war in Ukraine. According to Adley, with the conflict in Ukraine raging and corporate media sources pushing a pro-NATO message, we've entered a state of war where access to alternative information to the war machine is critical to stopping escalation. The nuclear weapons race is no laughing matter. Needless to say, we are witnessing unprecedented levels of censorship, beyond anything we have seen previously.

Days before PayPal put a ban on these journalists, Elon Musk bought twitter for over 40 billion dollars. The move was widely celebrated as Elon Musk comes across as a champion of Free Speech. However, those aware of the elusive billionaire’s past were highly skeptical of Musk’s commitment to free speech. Billionaires after all have always catered to their own interests. Musk has not only silenced his critiques but was also one of the founders of PayPal, the same platform that has banned journalists from doing a honest day’s of work. It should be pointed out that Musk's firms – Tesla Motors, SpaceX, and SolarCity — have received billions of dollars in government loans, contracts, tax credits, and subsidies throughout the years. According to a Los Angeles Times analysis, Musk's firms received an estimated $4.9 billion in government assistance by 2015, and they've received more since. It is unsurprising that billionaires would want people to speak against these things while they’re out there making record breaking profits during the pandemic.

With more billionaires having control over social media, it is hardly surprising that they would want to harm the people gathering evidence against them while being outspoken about it. The military industrial complex is one of the most pressing matters of our times, along with climate change. The west managed to wage a dirty war against Iraq but we cannot let the same happen in other parts of the world. For people to find out the truth, alternative media HAS to thrive. Twitter and Instagram accounts exposing the war crimes of apartheid Israel often find themselves shadow banned. Similarly, people vocal against the Modi regime in India often find their accounts blocked or reported.

In order to challenge this system of oppression, everyone has to unite. Remember to speak up before they come for you!

Is there any chance for Left to make a comeback in electoral politics in Bihar?

As a youth of mid 20, I’ve grown up hearing a common phrase - “Once upon a time left had a strong hold in Bihar” but I never saw any significant electoral result in favor of the Communist parties....

In January 2022, Harvard University published the results of a study which states that people over 65 who live near U.S. fracking sites die earlier than people who do not live in such areas. Fracking....

The ideas propagated by bourgeois economists and the right-wing on taxation, particularly those that associate low taxes on the rich and on corporates with economic growth, are nonsense: the following....

Elections in Canada: History is in the hands of the Communist Party

The 44th general election of Canada is merely two weeks away now. On 20th of September, 2021 the people of Canada will vote for the members for the house of commons in the Canadian Parliament. Prime Minister....

AN INSIGHT INTO THE ENERGY CRISIS IN THE UK

‘THE GREAT ENERGY RIP-OFF’ published by the Communist Party UK makes a reasonable plea for the nationalization of the energy industry. Written by Stewart McGill and Richard Shillcock (Stewart McGill....